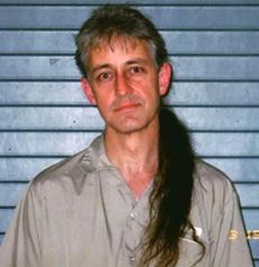 Last night in West Virgina 41% of the democrats voted for a man sitting in prison in another state over President Obama. With 72,459 votes Keith Judd, Federal Inmate No. 11593-051, won 40.6 Percent, and 10 Counties in West Virginia’s Democrat Primary. According to the rules, Judd is eligible for a delegate to the Democratic National Convention. He is currently serving time at the Beaumont Federal Correctional Institution in Texas for making threats at the University of New Mexico in 1999.

Here is a report on the election from ABC in Charleston, West Virginia;